Clever is the largest network operator in Denmark for EV charge boxes.

Clever is developing their business in both private and publicly accessible charging stations, and the company is experiencing exponential growth. This development puts significant demands on their backend systems, but the electric vehicle industry is still immature with poor communication protocols, fragile firmware implementations in charging stations, and occasionally poor connectivity. This results in overall very low data quality, which is why Clever wants a new CPMS (backend system).

Delegate and Clever have started the development of a new CPMS, where Delegate has used Azure technologies to provide a framework to connect IoT sensors to each charging station to provide data insights for software implementations.

This has reduced the time it takes to complete installations by up to 20%, while users are not affected by the software updates that Clever implements several times a day.

With Data Lake, Clever now stores charging station data and can easily use the stored data for reporting, refunds, and billing transactions.

"All the things that were really challenging and very time-consuming before are much easier now with Data Lake."

Clever also now has three front servers running in App Service for charging station communication, and Clever's acute problem of scalability is minimized as each server can handle 10,000 charging stations.

With Delegate's solution, Clever has now minimized the amount of errors, disruptions and inefficiencies, and has accelerated its business growth. Clever has obtained a scalable and secure system that is very stable, easy to maintain and flexible in terms of further expansions and integrations.

"In the end of 2018, it took about 50 minutes to process and activate one B2B customer. Today, the same task takes about a minute, which is a huge reduction."

- Henrik Skyggebjerg, Head of Communications and Public Affairs at Clever

With Delegate’s help and their deliberate selection and use of synergistic Microsoft technologies, Clever can support this growth and scale on-demand to ensure business development.

“You can only sustain this kind of growth by either hiring a gazillion people or scaling out on the IT. And Clever isn’t hiring 700% more people,” 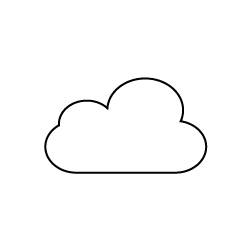 "All the things that were really challenging and very time-consuming before are much easier now with Data Lake."
- Jonas Thomsen, CIO at Clever

Fill out the form

We would be more than happy to help your organization. Fill out the form and we will contact you as soon as possible. 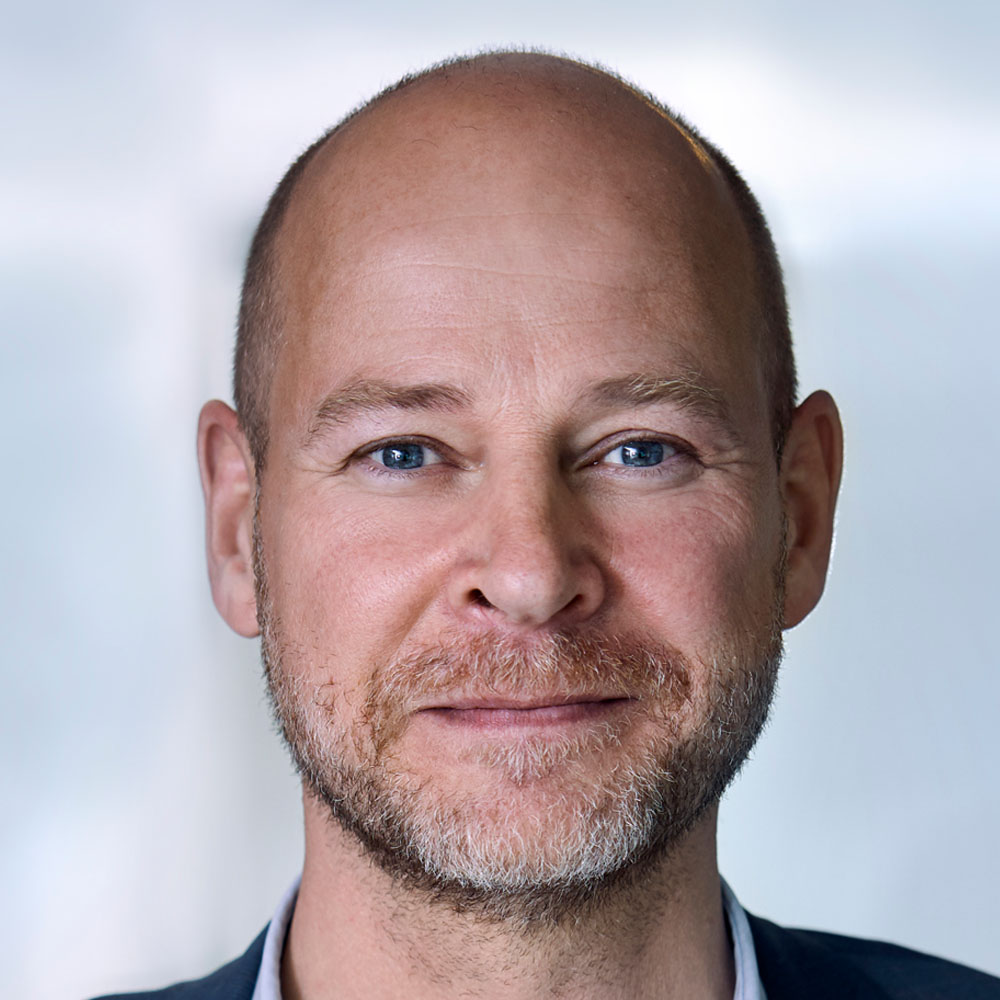 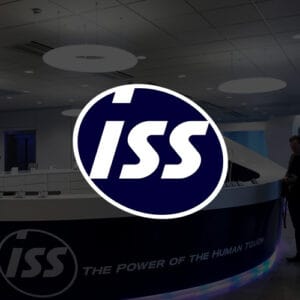 Delegate has created an IoT solution that gives J. Lauritzen a better overview of its fleet and its movements. 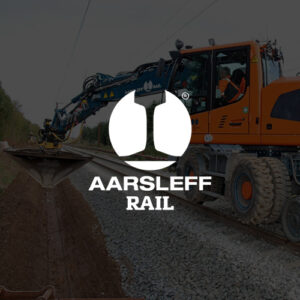 Delegate has developed a web-app for Aarsleff Rail, where employees can continuously evaluate ongoing projects. Read the full case here.

Start your next project with us